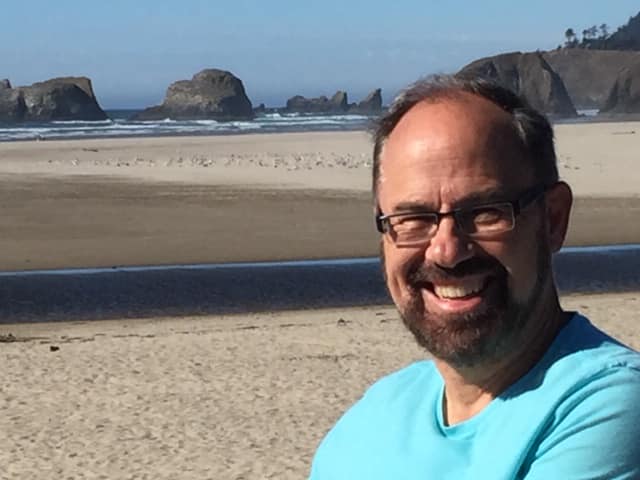 MORE GEMS FROM THE BOOK OF ACTS

The most important word the Lord has sown into my heart the past year is one of LOVE & UNITY in the body of Christ. A collective movement of the body instead of independent movement. A local church versus a “work” (Acts 13:2), which is what many larger churches are moving in. In other words, their work is far reaching and not just local.

As a modern day example, Daniel Kolenda’s Christ For ALL Nations ministry, which he inherited from Rinehart Bonnke, is a work, but now they also have a local church in Orlando, and soon to be Bible school. Most church members are not called to the “work”but specifically called locally. Others sphere of influence will extend out to Judea, Samaria, the world etc.

This is a simple word but profound and will create greater unity in the body when everyone finds their place. We cannot think of ourselves higher than we ought and at the same time, we cannot lightly esteem the lesser or weaker members.

THE WORK VS THE LOCAL CHURCH

Saul and Barnabas along with three other prophets and teachers were ministering to the Lord and fasting at Antioch (Acts 13:1-2), when the Lord separated them to a work whose sphere of influence would be far beyond the local church. Not everyone is called, separated, and sent that way.

We see the immediate impact and results of this separation and sending. Saul (Paul) immediately begins to operate in a greater authority and power (Acts 13:8-9).

In the early church at Jerusalem we see the same principle in operation as Stephen and Philip move from serving as deacons and tending to widows into a ministry of power and greater supernatural influence ( Acts 6-8).

What often happens, though, is Christians get excited about Judea, Samaria, and the uttermost parts of the earth, and they lightly esteem Jerusalem. Spirit-filled leadership will recognize callings and anointings but it’s the Holy Spirit who does the “setting apart”.  Notice that it wasn’t until the apostles laid hands on the seven that Philip and Stephen began to move out and preach the gospel in great miracle power (Acts 6:8). This is not for everyone. We have no record of the other five receiving the same impartation Philip and Stephen did. God sets in the body whomever He wills and appoints various ministry gifts. Some are called to work locally all their lives. Others will mature into greater callings of greater influence. Stay content in that and don’t push for ministry beyond the scope of what the Lord has ordained.

Not every evangelist has an international ministry. I believe some evangelistic ministries are confined to their present locale and region. The same holds true with apostolic and prophetic ministries. Be faithful to your local church family and community as Philip and Stephen were and if God sees fit to increase your sphere of influence let Him do it. Don’t initiate it on your own. Your oversight, if they are Spirit-filled men will know it. Find your place in your grace. Function in your unction. Stay in your lane.

Too many times Christians want their own vision instead of working with that of the greater. Not everyone has the same sphere of influence.

For example, I’ve often read and re-read many of the late Kenneth E.  Hagin’s books because his visions and revelations were given to him for the body.  Not every man or minister  has this large of a sphere of influence. In his book, I BELIEVE IN VISIONS, he recounts his 8 major visions and visitations of Jesus. Who do you think those visions were for? Do you think they were only for him? Do you believe those visions were only for one local church or community? No! They are for the body-wide universal Church. Those visions were given to Dad Hagin but they belong to you and me and the entire body of Christ. They are far reaching.

What the devil does is bring deception and misunderstanding to the body of Christ, so that many will not receive such prophets. They find fault and criticize such honorable vessels (not all are honorable) and fail to receive from them. I’ve heard Christians call such holy men of God “heretics” and “charlatans”. They are foolish and greatly deceived.

Too many Christians and ministers compete instead of conform. They try to extend their own sphere of influence far beyond what God has ordained for them. They get envious and jealous of the greater influence of others and they strive to expand their own influence beyond the scope of what God has ordained. They do this through much striving and promoting and marketing efforts instead of receiving from the greater and staying content in their place.

This happened to us on the mission field. Our young apostolic team had a calling and commission to establish interdenominational Bible Training Centers to the entire body of Christ in the nations we served in, but soon after, when pastors became jealous,  they started their own schools so their people wouldn’t go to ours. Such immaturity cannot be a leader of God’s people. As a leader, you are called to help people find God’s will for their lives, not your will for them. Big difference.

These impure motivations are what causes strife and competition in the Church and divides the body of Christ and hinders the work of God from advancing in a more accelerated manner.

As a final example, I know ministers and pastors who were supposed to be at our recent Holy Ghost Forum. But they measured themselves by themselves and didn’t attend. They discerned it after the flesh and not by the Spirit. Moreover, the  Lord has already shown me that others will start their own Forums but they will make a mess of it because God has not authored it for them, or they simply don’t have the grace, seasoning, and anointing to do it.

We’ve got to learn to rejoice in the grace and calling and influence of others without craving the same measure for ourselves. I’m at an age where I absolutely love to help others excel in their grace and ministry calling. There are young men that I taught in Bible school long ago whose sphere of influence is now far greater than mine. I rejoice in that for they are my crown and joy. The same is true with some of my peers. There is no striving in me to be as influential as them. I am so content and fulfilled doing what the Lord has called me and my wife to do that I have no time to compare myself with others.

Comparison is a huge problem among ministers and pastors. It genders strife and discontentment among many and kills the anointing. When you wrongly covet the anointing of others you kill your own. The way you deal with this is through prayer and the love of God, and honoring and preferring others before yourself.

Rejoice in your own labor in the Lord and let Him sort out the rest. Every man will have his own reward. Comparing yourself to others is detrimental to your own spiritual walk and calling for it will result in your feeling inferior or superior. And both are wrong.

For more gems from the book of Acts and such apostolic truths, consider subscribing to our HOLY FIRE MINISTRIES YouTube channel. Our HOLY GHOST FORUMS are now archived there, too. Make time to watch our most recent Forum in its entirety and make plans to attend our next one on April 29-30 and May 6-7 up here in New England. Remember, some things are better caught than taught.

Finally, please consider reading our books, which were written FOR YOU. They are all available on Amazon under my name.

I love you all. 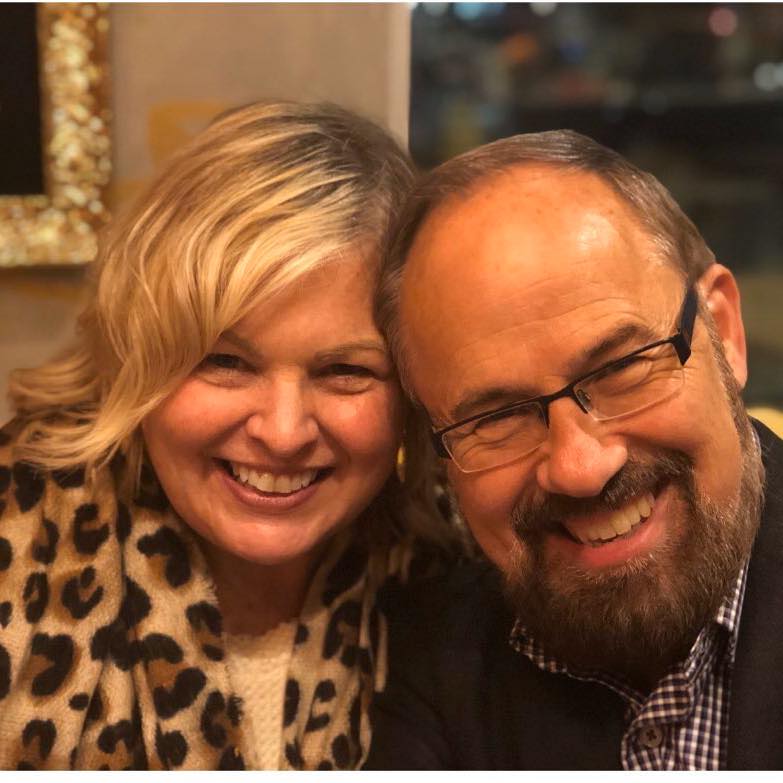